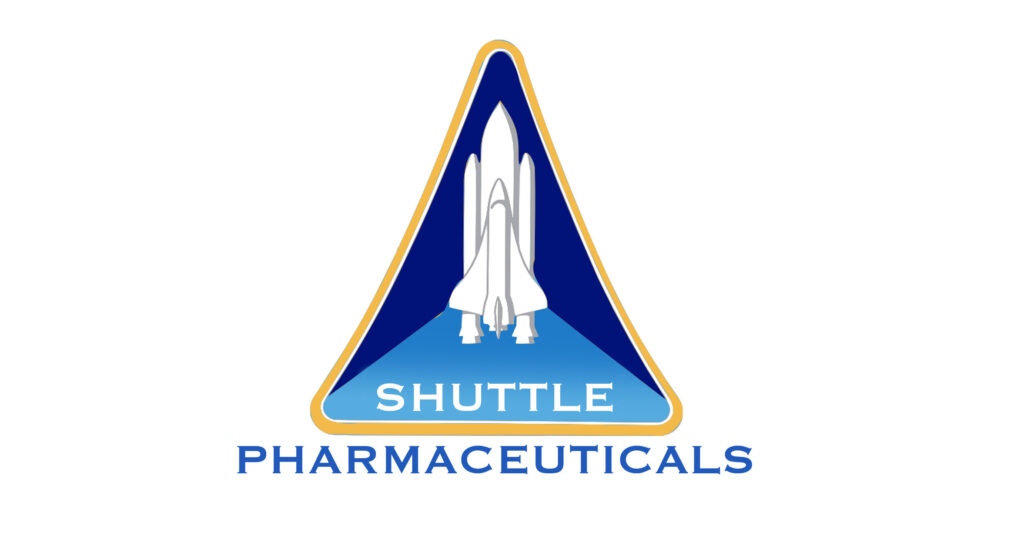 On its first day as a publicly traded company Wednesday, Rockville-based Shuttle Pharmaceuticals Holdings Inc. (NASDAQ: SHPH) saw its shares climb a staggering 373% to close at $38.48. At one point late Wednesday, its shares were trading at above $65 — up more than 700% from their opening price.

In after-hours trading Wednesday, the stock was down about 17% from its close and trading around $32 a share.

The eye-popping gains came on a day when all the major U.S. stock indexes fell.

Boustead Securities LLC in Irvine, California, is the lead underwriter for the offering and Hong Kong’s Valuable Capital Ltd. is the co-underwriter.

Shuttle was founded in 2012 by faculty members of the Georgetown University Medical Center. It has not yet taken any products to market, though that is not uncommon for clinical-stage biotech companies that need hefty amounts of capital to fund research.

In a Securities and Exchange Commission filing earlier this month, Shuttle said it would use roughly $8.5 million from the stock sale to support a phase 2 clinical trial in glioblastoma and sarcoma for Ropidoxuridine, its lead drug candidate, as well as to cover expenses related to the IPO. That product, according to the company, makes growing cancer cells more vulnerable to the effects of radiation while diminishing side effects. It would use another $1.5 million from the IPO proceeds to advance a preclinical candidate that targets cancer cells and helps the body protect healthy cells by activating the immune system. Shuttle is testing that product, SP-2-225, in myeloma, lung and breast cancers.

Once those trials are complete, the company said that it may need another $22 million for phase 3 trials for Ropidoxuridine and roughly $30 million to get SP-2-225 through late-stage trials. The company reported a $1.28 million net loss in the first half of 2022, and closed June with $50,437 in cash and cash equivalents. It also said proceeds from the IPO, along with its cash on hand, should fund the business for the next year — after stating last month that it expected the proceeds would sustain the business through 2025.